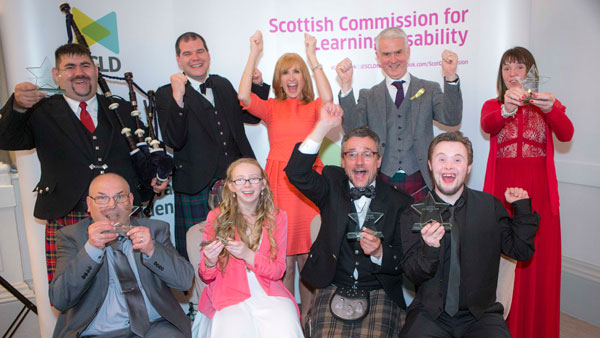 How do you build a rights and equalities based organisation?

This was the challenge put to us recently by a large children's charity. And it's a good question. There is plenty of talk about empowering service users and increasing their participation in decision-making, but if an organisation isn’t ready to be rights-oriented then talk is about as far is it will get. For big, well-established charities, which often have a long history of paternalism the challenge can be even greater. How do you move from being the kind of organisation that 'knows what's best' for people to become one that willingly hands over power?

So, we reviewed the evidence on creating rights based organisations. We looked far and wide but rather to our surprise we didn’t find very much. Most of the literature in this field can be described as 'aspirational' in that it expounds the value and importance of equalities. There is some published material on approaches to implementing equalities and rights based practice but very little which reports on attempts to do so or whether they make a difference. We concluded that although there's probably quite a lot of people trying to make these changes, they're too busy doing it to write about it or to evaluate it.

However, we did find some useful lessons from the available evidence and have synthesised this into a set of core messages we've called PEARL.

Where we have encountered organisations trying to put these messages into practice is in the learning disability field in Scotland. There are some inspiring examples in our report for the Scottish Commission for Learning Disability