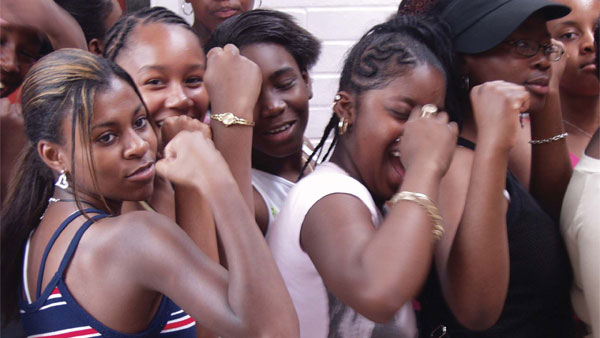 "An extraordinary, searingly honest account of the shit that happens. Respect to the women who deliver this deep dive into their devastating experiences in a world of abuse, violence, neglect, self-harm and prostitution. This is a must read book which will open your eyes to what really goes on – and horrendously - is still going on."

Helping to edit this book - written by 12 women who have all been involved in street prostitution in Hull - has been a great experience and one that has reinforced – and invigorated – our thinking about gender and inequality. In our review Women and Girls At Risk: Evidence across the life-course we described how three factors interact to shape the nature of risks faced by women and girls, how they respond to those risks and the ways in which they are then viewed and treated by others. 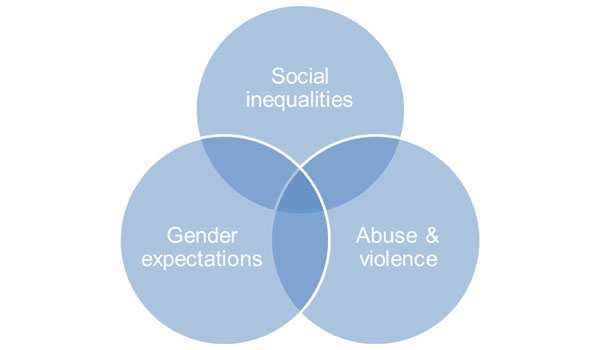 We went on to conceptualise what Severe and Multiple Disadvantage (SMD) looks like for Women and Girls in the UK. We consulted with groups of women who had experienced a number of disadvantages, including migrant women, travellers, women who’d been in prison, women with learning disabilities or who had lost their children to care. We asked them which women they thought were most severely disadvantaged and what aspects of their lives had been most damaging. There was a lot of common ground across all the groups and what they had to say confirmed the central importance of violence and abuse, mental ill health and gendered expectations to understanding SMD for women.