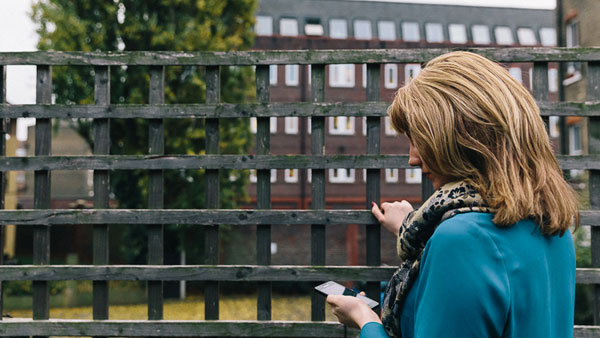 The impacts of violence and abuse on people's mental health are enormous but mental health services have been extremely slow to acknowledge this or provide appropriate support to survivors.

Back in 2006 we evaluated the Department of Health's introduction of routine enquiry about people's experience of violence and abuse into adult mental health assessments. It worked. In the pilot Trusts patients were fine about being asked the question, and survivors of abuse hugely welcomed their experience being acknowledged - often for the first time. Some staff expressed trepidation about raising the issue of abuse, fearful - as one Staff Nurse put it: 'of opening a can of worms and not being able to get the lid back on.' Training helped and we have revised and updated the one-day course and the manual is available as a free resource for trainers here.

In 2015 we were involved in a follow-up study (with NatCen Social Research and the Child and Woman Abuse Studies Unit at London Metropolitan University) and found that despite it having been Department of Health policy for over a decade the implementation of routine enquiry remained decidedly patchy. We hoped our briefings for commissioners and managers would help re-galvanise progress:

Subsequently we worked with Agenda: the alliance for Women and girls at risk to explore the nature of the relationship between patterns of violence and abuse in women's lives, their mental health and disadvantage, using data from the Adult Psychiatric Morbidity Survey.

We found that women are twice as likely as men to experience interpersonal violence and abuse, the more extensive the violence the more likely that it is experienced by women and the link with poverty and other kinds of disadvantage is stronger for women than men.

About one in every 20 women in England (1.2 million women) has experienced an extensive pattern of physical and sexual violence and abuse across their life course including being sexually abused or severely beaten in childhood by a parent or carer, many being raped as adults and suffering severe violence from a partner. Half have a common mental disorder and a third have attempted suicide.

That’s why 'asking the question' matters - and why it needs to be asked routinely by mental health workers - and by a whole lot of other professionals besides.